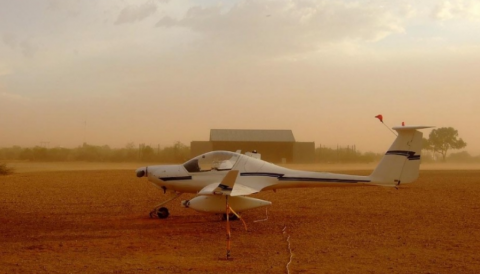 LiDAR remote sensing technology has been used in many archaeological applications around the world, such as finding Mayan pyramids in Central America and trenches dug during an historic siege of Vienna in Austria. But what made it ideal for researching Australia’s dry rainforests?

Though Australia has no pyramids to be discovered, there are places left where the landforms are all but unknown – and LiDAR is ideal to shed light on these areas, literally.

One of the most inaccessible areas of this type is the rainforest of the Iron Range on Cape York in Far North Queensland. Not only is it covered by thick rainforest with a very dense canopy, but underneath lies one of Australia’s most rugged areas in terms of hills criss-crossed by thousands of narrow and steep creeks. 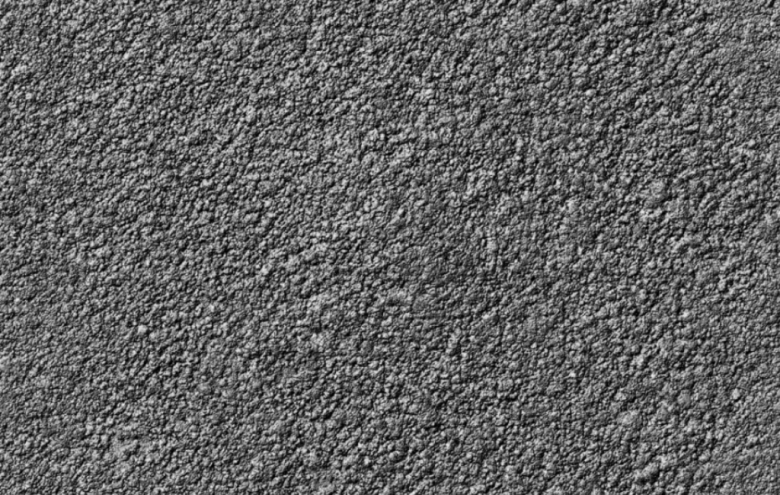 Remnants from mini gold-rush from 100 years ago. Above, LiDAR DSM and below, LiDAR DTM 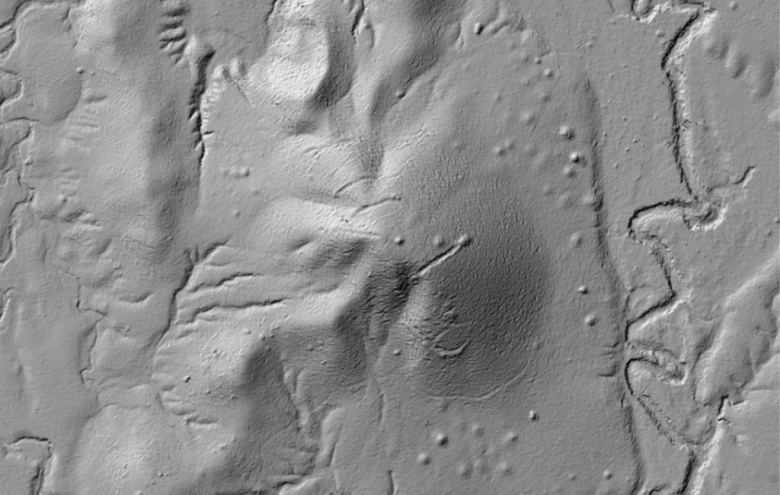 This makes the landscape rather inaccessible for groundbased research. The Iron Range is also the largest contiguous block of lowland rainforest remaining in Australia.

The only human traces in this rainforest are from a short period of a “mini”-goldrush about 100 years ago where miners dug some trenches to look for the precious material.

Other features in this landscape include thousands of nesting mounds of Australian megapodes, the orange-footed scrub fowls and the brush turkey, which incubate eggs in large mounds of rotting vegetation.

About the Aircraft and Technology

In cooperation with the new privately funded Iron Range Research Station (IRRS), Airborne Research Australia (ARA) used its RIEGL LMS-Q680i-S airborne LiDAR mounted on a motorglider together with a high-resolution aerial camera to map the rainforest in a joint research project.

Specifically, the aircraft used for this mission was the Diamond Aircraft HK36TTC-ECO.

This project not only aims to map the rainforest and the underlaying landforms, but also investigate the structure of the rainforest itself, a very important capability of airborne LiDAR in the context of the overall aims of this scientific study.

While the importance and plight of ever-wet rainforest is generally accepted, comparatively little attention is paid to tropical dry forests – high-biomass, species-rich biomes that thrive in marginal conditions and hold international significance for biodiversity conservation and carbon sequestration.

These ecosystems are generally poorly represented in the conservation estate and are subject to a variety of threatening processes, the interplay of which is not well understood.

Within Australia, tropical dry forest covers a relatively small area but contributes disproportionately to biodiversity. This ecosystem reaches an apex of complexity and development on the Cape York Peninsula, an area internationally recognised for its high diversity and low disturbance status. 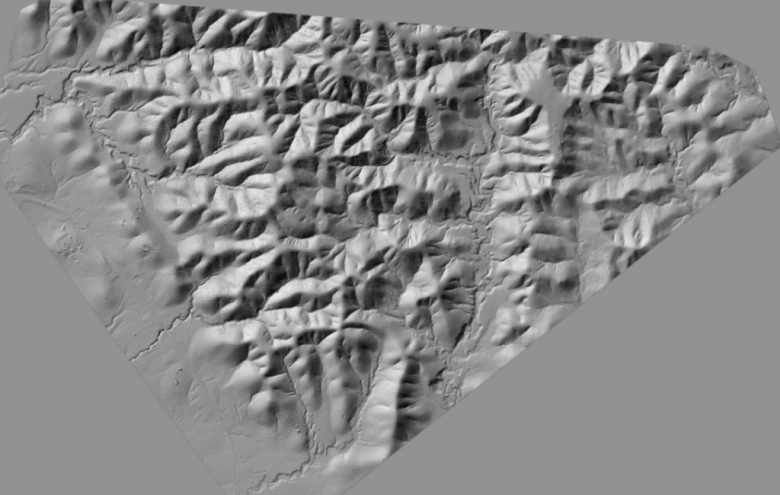 How the Data Will be Used

The data from the airborne LiDAR will be used in conjunction with terrestrial laser scanning with a RIEGL VZ-400i from IRRS, and biomass quantification via automatic extraction of individual trees and estimates of their volumes from terrestrial pointclouds. Plot-based diversity surveys have also been carried out.

This novel combination of highly detailed airborne and terrestrial laser scanning with diversity data will generate new insights into the complex interplay between topography, fire susceptibility, biomass and diversity within this region, and has national and international implications for the tropical dry forest biome and the opportunities it offers as a vehicle for carbon sequestration.

In March 2019, Tropical Cyclone ‘Trevor’ caused extensive damage to the rainforest in the Iron Range. As the first LiDAR survey had been flown only five months before this event, a re-survey planned for May 2019 was expected to add another dimension to this project by analysing in detail the level of destruction.

The very high-resolution data will help to prepare for fire management and also future natural disasters.

Airborne Research Australia (ARA) is an Independent Not-For-Profit Research Institute supported by the Hackett Foundation, Adelaide. The Iron Range Research Station (IRRS) is an initiative of the MAXIM Foundation, Cairns.

The project was also supported by RIEGL, an international leading provider of cutting-edge LiDAR technology in airborne, mobile, terrestrial, and unmanned laser scanning solutions in surveying.