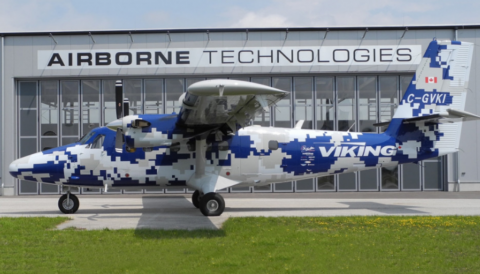 The aircraft, a special missions variant of the Viking Twin Otter Series 400, with its pixelated camouflage paint scheme and its leading edge sensor suite, caused a sensation from the very first moment.

As Viking’s principal partner for the tour, Airborne Technologies is in the process of ‘missionising’ the Guardian 400 demonstrator aircraft. 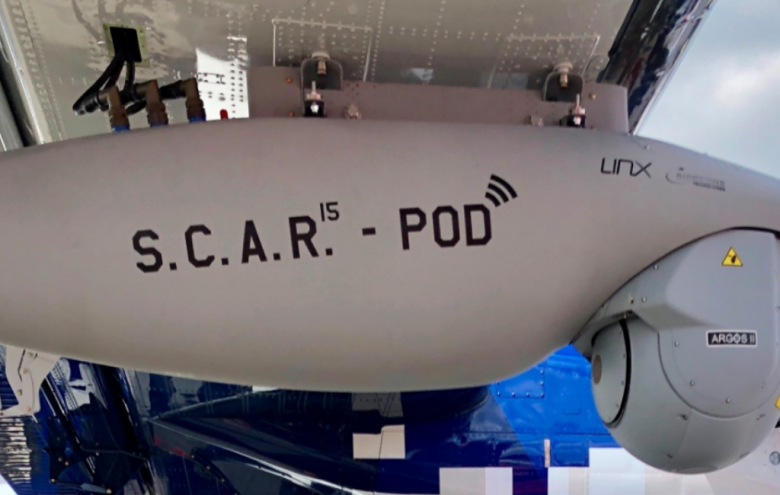 For the World Tour, Viking and Airborne Technologies have chosen the “crème de la crème” of the suppliers in the special mission arena: 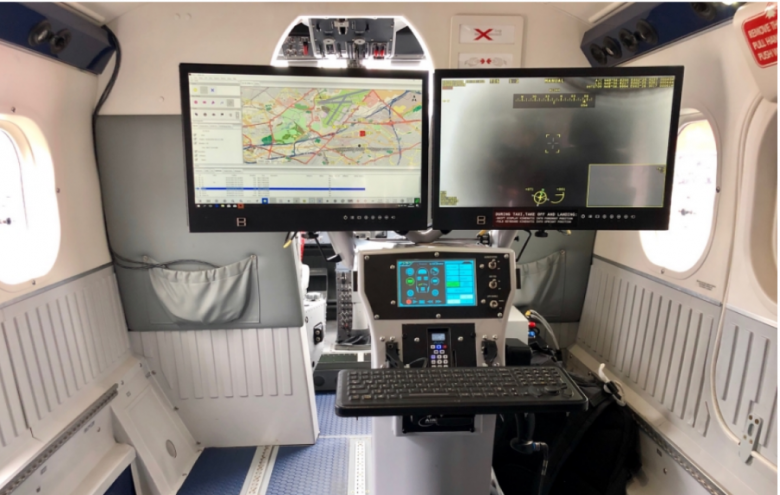