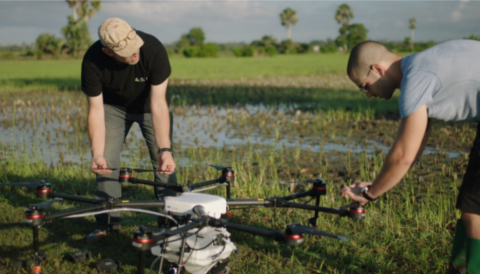 DJI’s Agras drones are being used by scientists in Tanzania to combat mosquito populations. The Agras MG-1S, typically adopted by farmers to spray pesticides over crops, is one element of a revolutionary attempt to fight Malaria.

The equipment is being customized and used by entomologists in Zanzibar in a pilot project that could eventually change the way mosquito populations are controlled.

Click HERE to read the full article by DroneLife 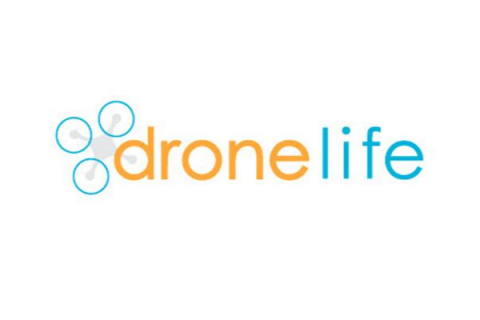