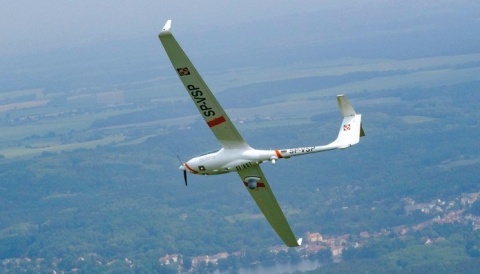 ECARYS is the latest brand to join the inaugural Multi-Mission Expo event along with its umbrella brand, Gemstone Aviation. The ECARYS is a special mission aircraft for border surveillance and will be supporting this section of the show during the 13th -14th June at Wycombe Air Park.

The pressure on governments to monitor their borders is a hot topic. The European Border Guard is charged with monitoring and protecting its (and the EU’s) borders from people trafficking, smuggling, illegal immigration, arms smuggling, goods smuggling, combating terrorism as well as monitoring all sea, land and air security.

It’s a big operation and the two ECARYS ES15s are an important tool in carrying out this vital task in an efficient manner.

Operating at 7,000 feet makes the ES15 impos- sible to hear and if it is spotted then the profile is that of a glider. The ES15 doesn’t attract attention which makes it ideal for this line of work. 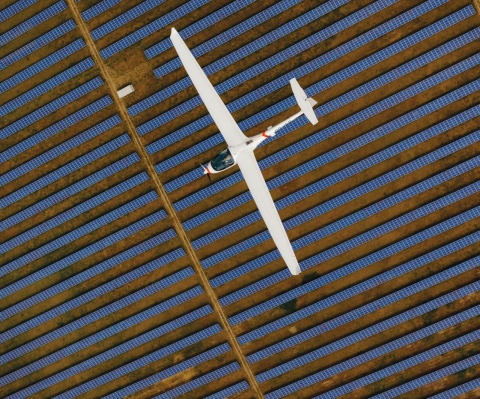 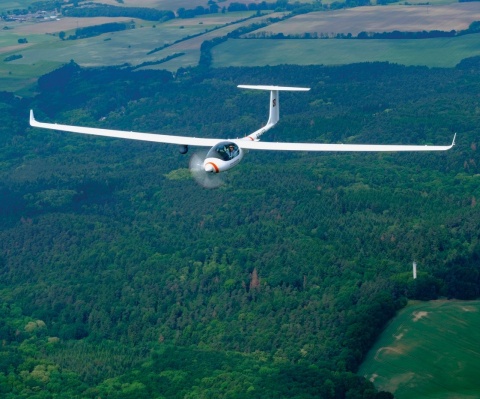 Choosing the right special mission aircraft for any given application is the key to effective and efficient surveillance and survey work. If you would like to talk to an expert in this field the people at Gemstone Aviation based at Gamston Airport are a good place to start. Gemstone Aviation are sole distributors of Stemme Ecarys aircraft in the UK and Ireland and are experienced in special mission projects.