How Did Drones Become a Protest Tool? 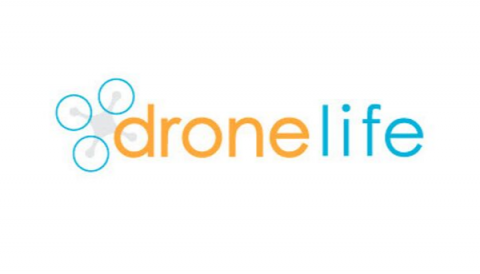 Talk to any science fiction fan about drones and they’ll tell you that our favorite flying robots aren’t just useful tools in agriculture and construction. They are the inevitable agents of dystopian governments. Traditionally, drones are symbols of intimidation and oppression, spying from above and keeping the people under close watch.

But strangely enough, some recent examples are showing an unexpected side to the technology. The role has reversed. Drones are being used to subvert power and disrupt the status quo.

Much of the drone-related controversy has happened in London, where two airports have been targeted by protestors in an attempt to disrupt operations. At least we think there have been two incidents.

Click HERE to read the full article from Drone Life