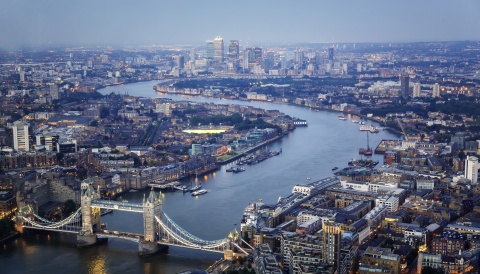 The U.K. announced a 300 million-pound ($370 million) investment aimed to spur the development of greener flights for people and goods.

The government will put 125 million pounds into the initiative, which will to supplement 175 million pounds from industry, Prime Minister Boris Johnson’s office said in a statement late Friday.

The intention is to support new technologies including freight-carrying drones, flying urban taxis, and electric passenger planes. No details were provided on what companies were involved.

“From our shopping choices to planning our holidays, we rightly want to make decisions that protect the planet,” Johnson said ahead of his visit to the Group of Seven summit in Biarritz, France, where he’ll urge greater action to tackle climate change.

He said the U.K. has a lead in developing green technology and that he will lengthen it, “supporting our industry and our citizens to reduce their carbon footprint.”

Click HERE to read the full article from Bloomberg